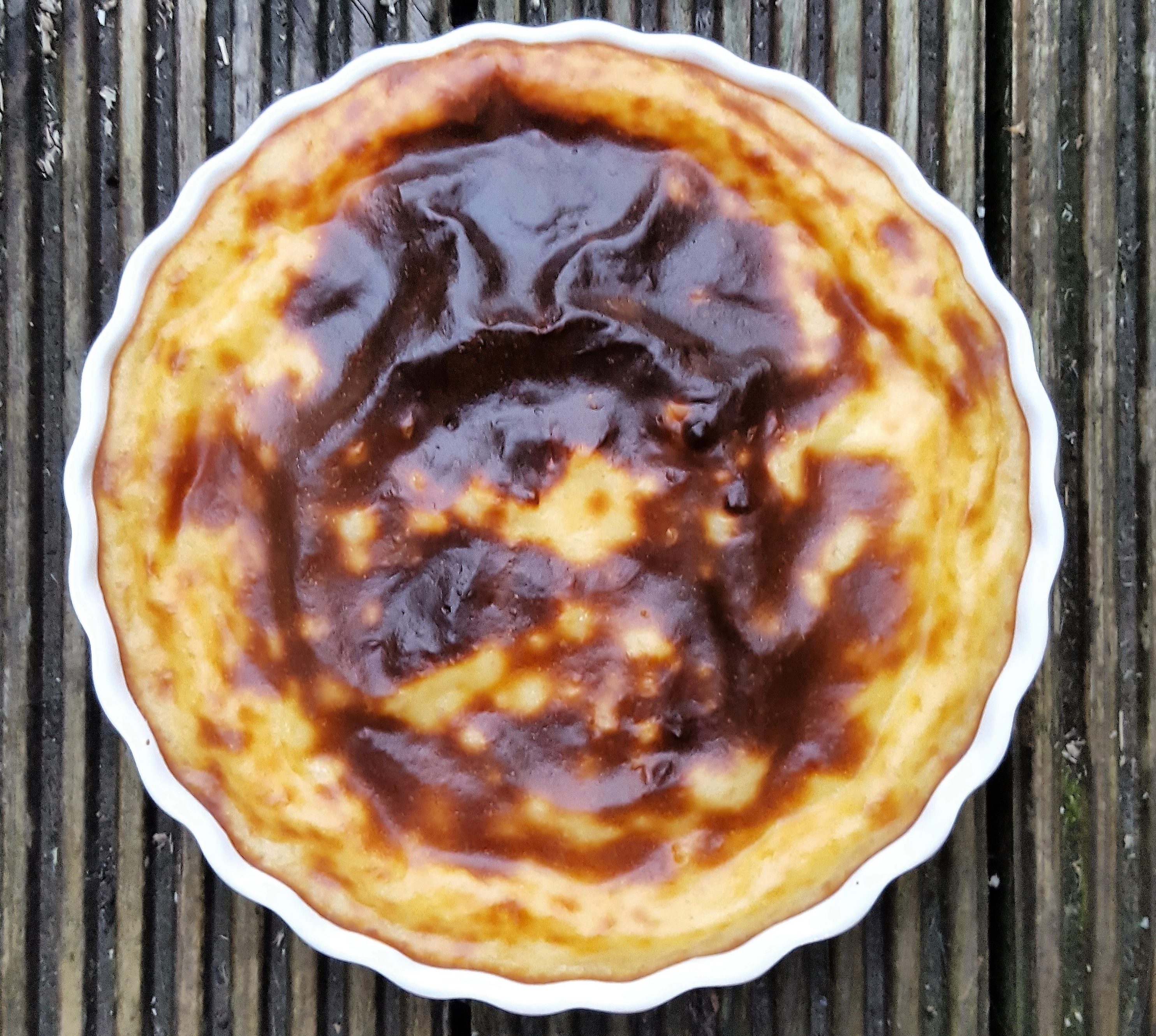 If you’ve ever been to France, I really hope you’ve taken the time to try a slice of our Traditional French Flan.

Traditional French flan is an institution. It’s also called the Parisian Flan, which makes me happy because Paris is my home town. It is most often eaten for the “quatre heure” when you’re a child, which is a small collation after school to hold you before your dinner. A slice of flan would be a real treat if you had been good in school.

The traditional French flan comes in many versions. It can be made with apricots, with chocolate, with coconut flakes or just plain. But it’s always delicious. I’m very fond of the plain version myself.

It is said that the best traditional French flan in Paris can be found in La Maison Pichard, a well-known boulangerie.

Please note that, in my opinion, the pastry case is optional.

You should let your traditional French flan cool completely before eating it. It keeps very well in the fridge and personally I prefer it straight from the cold rather than at room temperature. 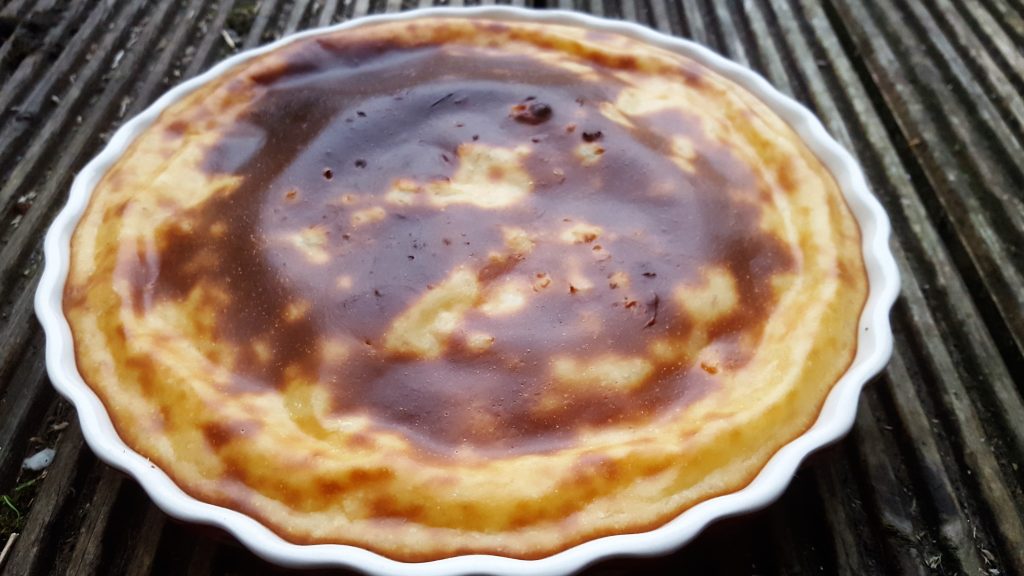