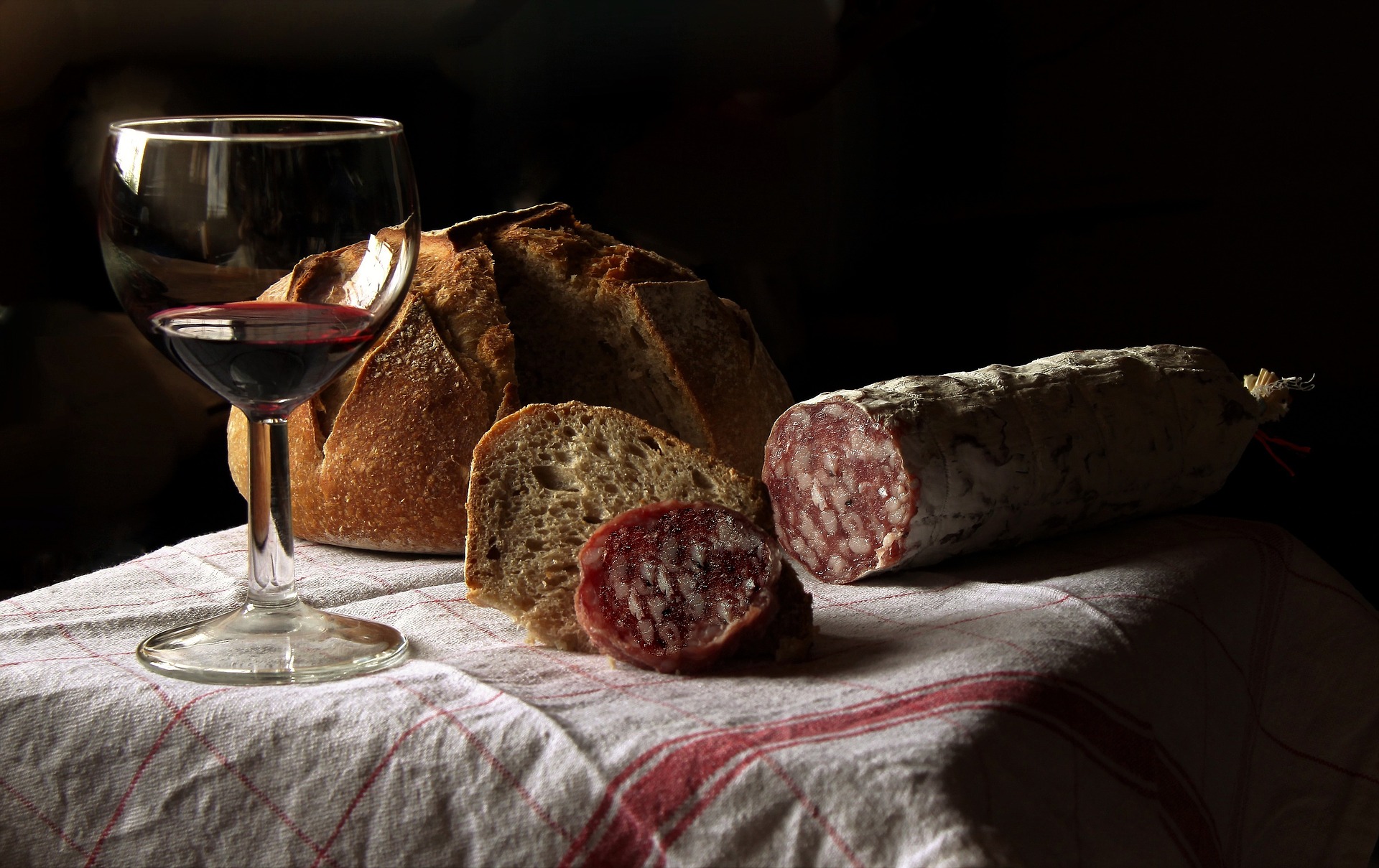 Aldi have recently launched a range of Sicilian wines, and I was intrigued when they sent me some to taste. Before this the only Sicilian drink I’d tried was Marsala, a fortified wine not entirely unlike sherry. I’m not a fan of sherry, so the Marsala didn’t appeal to me.

There’s evidence of winemaking in Sicily for about two and a half thousand years, but for much of the twentieth century most of their grapes that didn’t go into Marsala were sent to Italy to be mixed and fermented there. Over the last couple of decades the locals have started producing more wine themselves, and some of it is getting a good reputation.

The best of the three I tasted was the Fire Tree Sicilian Riserva 2013, which will set you back €9.99. It’s aged in oak barrels and has a fruity chocolatey taste that would hold its own alongside a roast chicken.

The Fire Tree Sicilian Nero D’Avola Appassimento 2016 and the Fire Tree Sicilian Vermentino 2016 are both €6.99, and the best you can say about them is that they’re fair value at that price. Nero D’Avola is a Sicilian grape that has generated some excitement in wine tasting circles, but probably not from this bottle. Neither of these are bad wines, but even half an hour after tasting them I had to look at my notes to remind myself what I thought.

Reviewing is fun when you get to write about something that’s either wonderful or terrible. The middle of the road is a dull place, and that’s where all these wines sit. They won’t offend your guests, and you won’t annoy yourself by pouring it, but there are better wines available at these prices, even in the same shop.