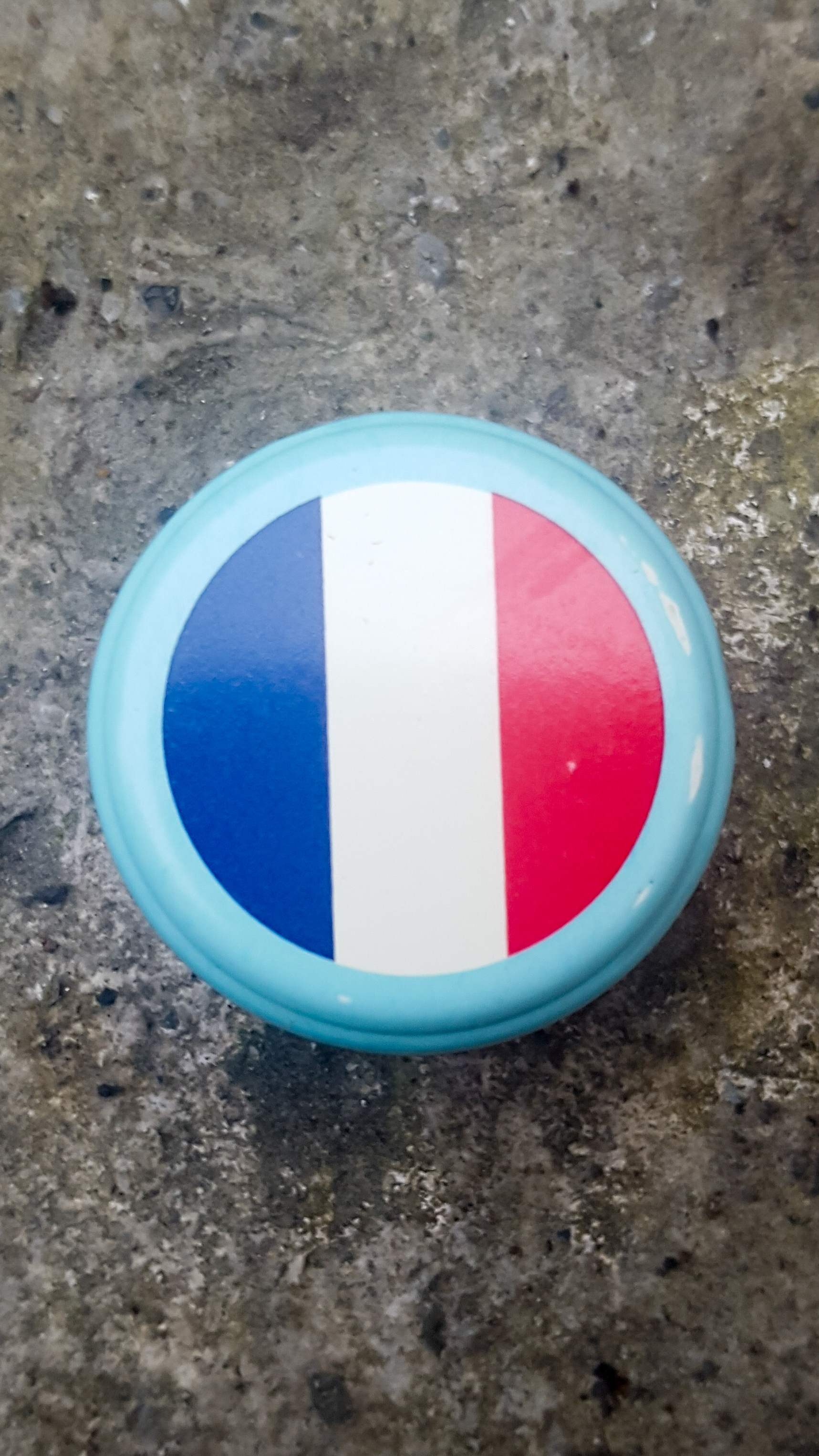 French wines are, by and large, very good. At the same time you expect to spend a couple of euros extra per bottle for the flag. This isn’t a problem for fancy wines, the kind you bring as a gift, but it does mean that for a mid week dinner at home you look elsewhere in Europe.

Aldi are currently stocking a ‘French Discovery’ range, where everything costs between €7.99 and €9.99. This could be a great bargain, or it could be awful. I tried three to see what it was like.

The Jean Claude Mas Classic Grenache Noir 2016 is 8€.99. It’s a picnic red. Light but flavoursome and perfectly good value. A handy one for people who aren’t used to the stronger European flavours.

At €7.99 there’s the 2015 Fitou. Or “Fit You”, as they’re calling it for some reason. This is my favourite of the three. Sunday dinner wine. A nice big roast will set this off perfectly. Big and bold flavours that can hold their own against a heavy meal.

And then there’s the Ventoux 2016. Or ‘Want-To’ as they’re calling it. That’s almost a pun, and it’s as good a gag as the wine deserves. It’s not good. It’s not bad. It’s just an eight euro bottle of wine that they’re charging eight euros for. If you’ve got a book club on and your wondering what to open third you can’t go wrong with this. If it’s any earlier in the evening stick with the Fitou.

Galway Food Festival 2017 – My Top Five Picks And Some

How To Mess With Classic Fried Potatoes With This Surprising Ingredient