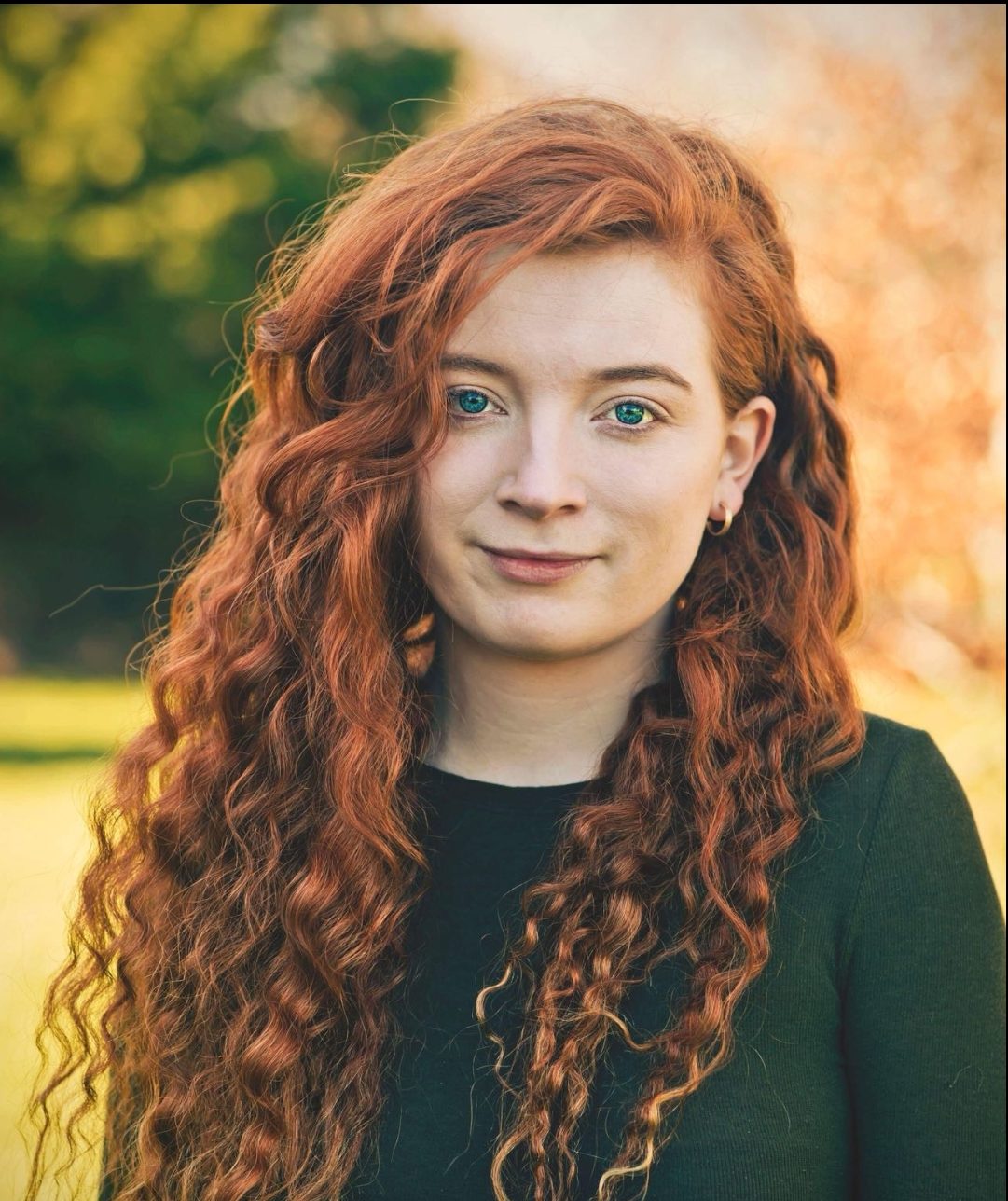 Shamim De Brun is the content creator for Mitchell & Son, a wine merchant with a shop in Glasthule, in South Dublin and also in CHQ, Dublin 1.

She contributes to CHAR Magazine and to Yay Cork and is an avid writer. Shamim is clearly fierce passionate about the drink industry and the writing that goes with it, and something tells me that you will know her name. Of that generation of women that will simply just call it out as it is, she is outspoken and to the point which I adore.

One to watch, mark my words.

How did your career path bring you here?

I ran off to drama school at 18 breaking the hearts of everyone who hoped for a financially secure life for me as some sort of lawyer or doctor. Like all working-class artists I was also a waiter and worked out I could charge more per hour if I had a wine qualification. So I did one. I worked between performing and serving for years. Sometimes in a supervisory role. Sometimes as just a body on the ground. Then I did another wine course and somehow through the magic of the internet I became enamoured with wine and how multifaceted it is. I followed “wine influencers” and watched old Jancis Robinson videos. I read MW essays and vintage reports. Wine seemed to be at the intersection between humanity, science, art, and history and I just couldn’t get enough. My research led me to Mitchell and Son, the oldest family run wine importer in Ireland. An independent company with heritage who embraced the future by investing in an online presence early. And so I went into a fully staffed company and made up a job; 2 days a week writing tasting notes for the website and assisting in odds and ends. I set out to make myself as indispensable as possible volunteering to help at tastings, organise the events calendar, upskill on spirits. It worked and I managed to convert this temporary assistant job into a full time permanent job. While I was there I continued to study. I branched into whiskey and found a real calling to it. If a glass of wine contains the history of humanity then a dram of whiskey contains the poetry and history of Ireland. While there I also studied journalism with the hopes of one day becoming a food and drink Journalist. I got to write for all sorts of publications part-time while at Mitchells and even guest on some formidable industry podcasts. When I moved on after 3 years I found myself in France helping Roísín Curley for the 2021 vintage and pursuing writing with much more fervour than I could have while still working full time. While working on my French!

I’m lucky enough to have a very layered job that lets me use a complex network of skills I’ve garnered over many years of cross pollinating artistic and service industry positions.

It’s a fast paced and varied enough industry that there is always something to learn, which I think is paramount to job satisfaction for me. I get to travel a bit, write, and have enough flexibility to still pursue creative endeavours. I’ve gotten to kindle a lifelong love of whiskey, and became such a know it all I had to join speciality groups just so my friends wouldn’t tire of me going on about grain, grapes and different yeast strains.

What are your professional ambitions? What’s next for Shamim De Brun?

One day at the tender young age of 25 I up and decided that I wanted to be John Wilson when I grew up, and a more nuanced version of that is still what I aspire to. I’d love to write about wine, whiskey and the broader food and drinks industry in a laid back vernacular for a publication. I guess my dream job would be working as a staff writer for something Like Noble Rot or a drinks industry columnist for Rolling Stone, Slate, or Vice/Grub Street.

I feel like it’s the “ah it’s not that bad” attitude. Wine has really opened up to women and so has whiskey but there is still a lot of male dominance that is difficult to come up against because it is softer that it once was. It’s the little things like not listening to you when you make a report grounded in statistics and accuracy but listening and praising your male colleagues when say the same thing. There is also still this pressure to be very manicured and likeable that I think men just don’t encounter in the same way. Most company owners and directors are still older men and if you’re known as “difficult” for not accepting unacceptable behaviour then you hinder your prospects which is deeply unfair and can wear anyone down. That said I have come into the industry at an amazing time where there have been women fighting for equity years before I knew what it was. I am fortunate enough to be a member of wine spirit women which was set up as a way to help women prosper in this industry.

Honestly, my previous superior Amy Hemphill was a fantastic woman to work for. She is straight-talking and endlessly knowledgeable. Amy trusts her gut in a way I have yet to learn to do. She is an excellent communicator and probably the hardest working person I know, constantly doing the jobs of multiple people and innovating within the company as she goes.

I think Corinna Hargrave has been doing great work featuring women through her work in the Irish Independent and more recently in the Irish Times. The exposure for people not in the industry to the intricacies of it is very important to help raise visibility. I also think Lynn Coyle and Wine Spirit women are doing great things to lift women up and maybe if there could be more cross-pollination between wine spirit women and female chefs, restaurants and such we could create something formidable in the future.

Honestly, it’s a toss-up between seeing my name in print in Irish Whiskey Magazine and being chosen to represent Mitchell and Son in the NOFFLA blind tasting and us subsequently winning “Wine Specialist of the Year”. There are many little moments that lead to these big ones though and I’m not sure they could happen without each other.

Doing bad theatre just to be working in theatre isn’t worth it. Trust what you like more than what you think you should like. Write more and worry about editing it later.

Being able to understand and interpret what other people need. Whether it’s customers, web developers, editors, managers, chefs everyone is dependent on stuff from other people. If you can understand what they need you can set about getting it for them. Problem-solving is key because there’s just no point coming to someone with a problem if you’re not going to at least try to fix it. Honestly, numeracy and grammar are never not a part of my day. They help with communication, sales, development and so much more. Fundamentally the ability to acknowledge when you’re wrong, take responsibility and grow from those mistakes is invaluable in every industry too.

What is your favourite meal to make?

I love making sriracha syrup tofu and serving it with lime basmati rice and good Riesling! For where there is spice there is Riesling!