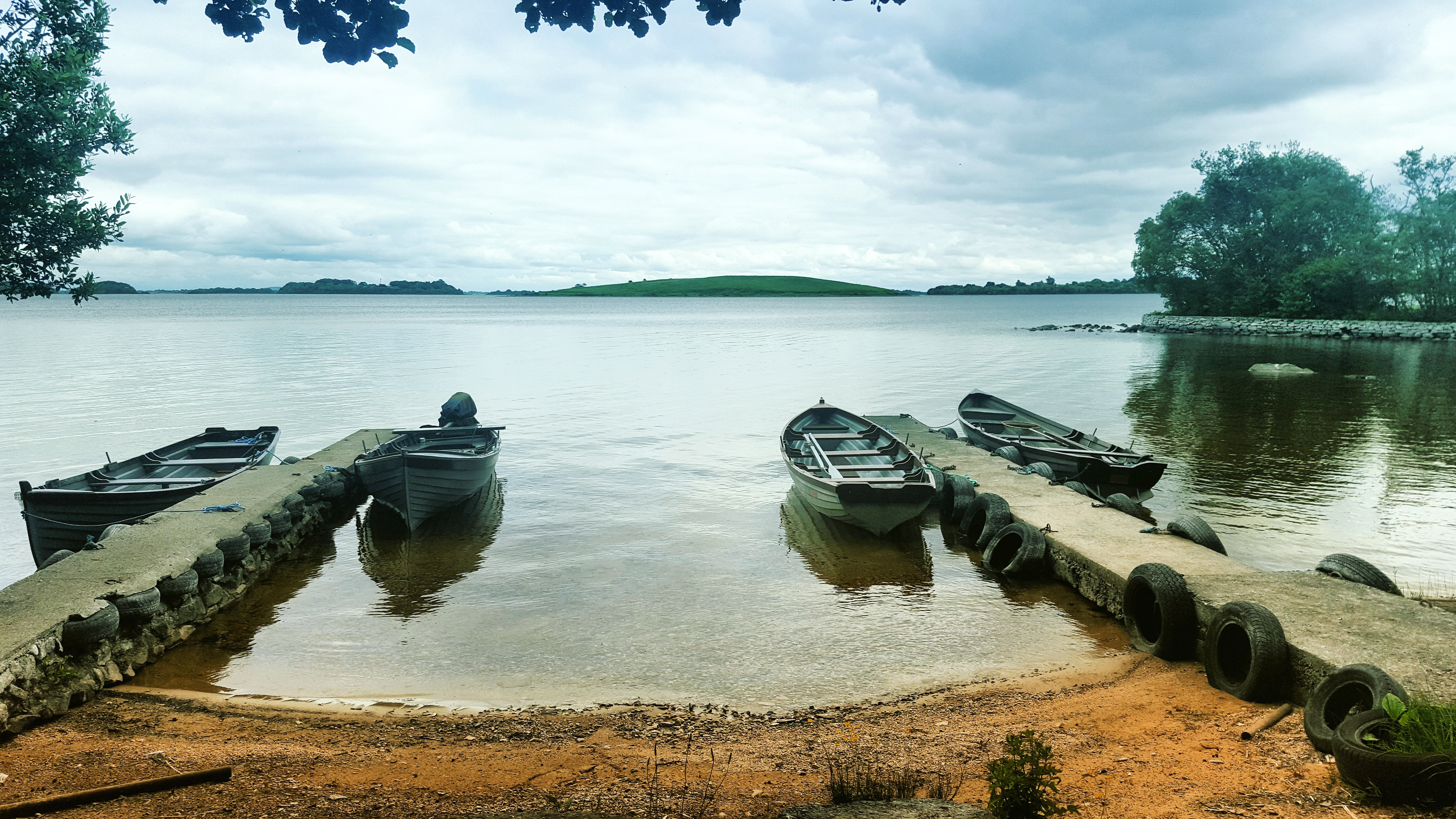 Eating out should be a treat. For some of us it will be a regular treat, for others a very carefully planned and budgeted one.

If you’re lucky enough to be able to afford regular dining out, a bad food experience is quite easy to brush off. But if you’ve had to budget, save, compromise on other expenses in order to treat yourself to a restaurant, a bad dinner out can leave you sorely disappointed.

Of course things can go wrong in a restaurant, like anywhere else. And in principle there is very little that can’t be turned around. Unless you over cook my steak that is, because if you do, you’re dead to me.

I was away last weekend, which in itself was a great treat. I won’t mention where I stayed or where the dinner was, it would be unfair on the establishment as I decided to not comment there an then. This post is not a witch hunt or a way to complain, it’s just a series of observations on what can make a very appealing dinner go very wrong.

Temperature Of The Plates

Having worked in a kitchen many years ago, I understand the necessity of prepping for service. This means that some restaurants will opt for preparing their cold plates in the morning and storing them in the fridge. That in itself is ok. It’s not great but it’s ok.

What’s not ok is to serve the plate straight from the fridge. The flavours are dulled, the consistency of your dish is wrong and any oil or fat has congealed.

I have had a couple of dinner out this year where no allium was used in the cooking. This, to me, is pure blasphemy. Very very rare is the dish that wants no garlic, onions, shallots, chives or even a bit of a leek.

In the same category, why not offer some interesting salt and pepper on the tables. Sea salt and powdered pepper are miserly and have no place in a restaurant.

Do not mess with my spuds. This is Ireland, home of the glorious potato. Potatoes should never be served under cooked. A restaurant that gets potatoes wrong might as well give its licence back.

Do not trick me with micro coriander. Fool me once, I’ll be a bit green around the gills, fool me twice, I’ll set your restaurant on fire.

List them. It’s a pretty basic thing but a dish description should let you know what to expect from the dish. It needn’t reveal all its secrets but it will help me choose something to my taste.

And if you’ve ran of one of the main components of your dish, please let the customer know and don’t assume that you can switch. This can lead to such easily avoided disappointments and complaints.

Letting your customers wait for up to an hour without acknowledging that something is wrong in the kitchen is not only stupid, it’s also childish. In fact it’s a lie worth of Trump himself.

Things go wrong, say it, apologise and everything will be alright.

Manners come naturally to some but not to all. That don’t have them can be taught. Teach your staff manners, a bit of decorum, or simply not to argue amongst themselves on the floor.

I’m not talking about staff bickering or joking with each other. That’s never an issue, and in fact some pretty dull dinners have been turned around by waiters that were both good and fun.

Atmosphere has a huge impact on a dinner out. Fix it so that it’s an easy one. Make it so.

We all know that people like to see seasonal ingredients that are locally grown by passionate producers on menus. Restaurants have understood that this gives them a certain cachet and that separates the great from the good.

What I do not like though, is a restaurant that quotes a local produce on their menu but that uses a cheaper wholesale version of the product. A restaurant that benefits from the good name of hard working folks but that simply don’t compensate them for that and lie to their customers. A restaurant where the menu is more expensive because of the local produce used, when in fact it’s just their profit margin that’s feeling flush. There has been at least two restaurants caught at that recently in Ireland and I would imagine that is just the tip of the iceberg.

The words you use on your menus matter a great deal. There is nothing quite as disappointing as reading an inventing and appetite whetting menu only to discover that basic words are written incorrectly. Please get your menus and signs proof read.

Dirty Rice Is Your Friend