By Katia Valadeau in Food on 8 November 2020 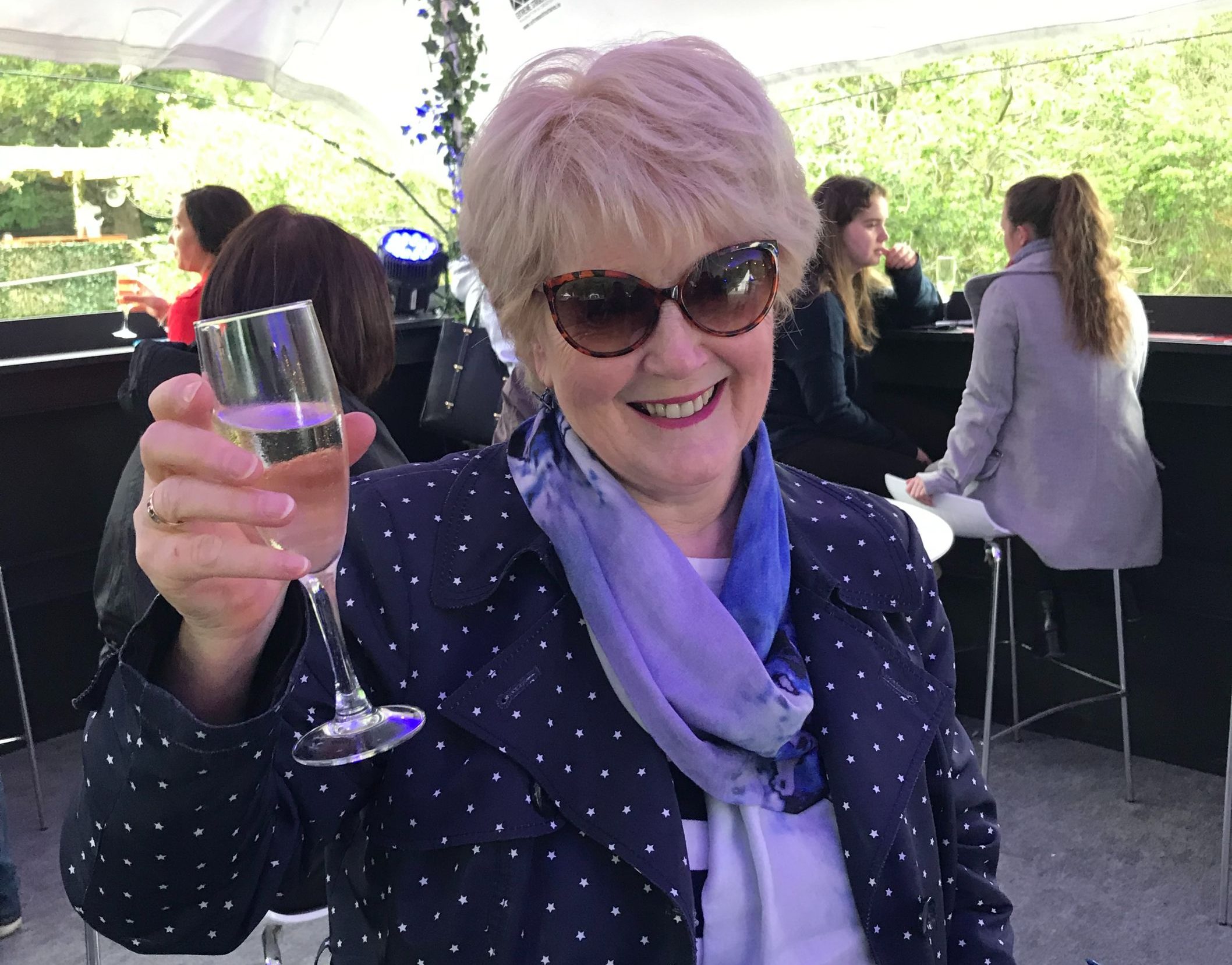 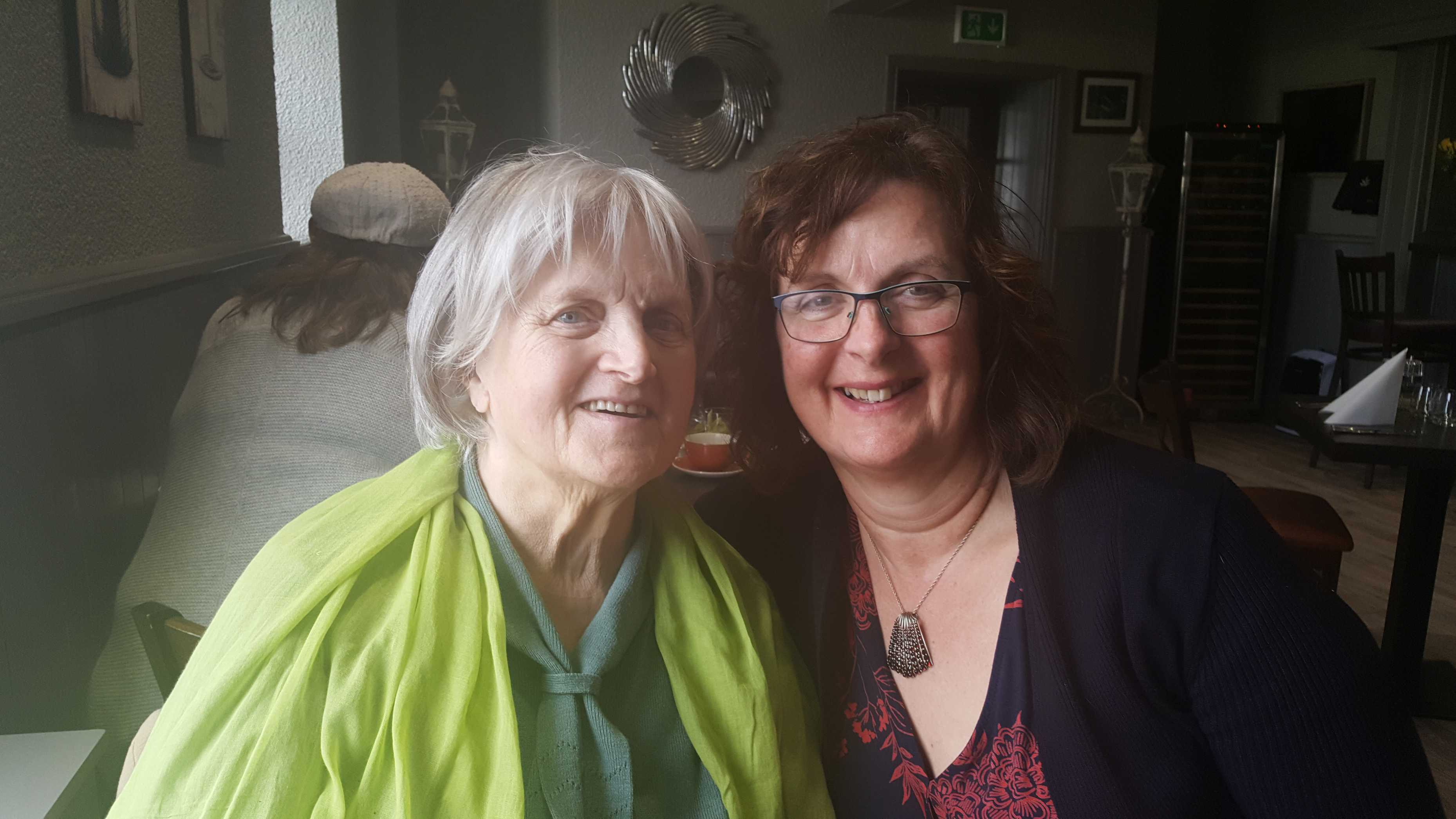 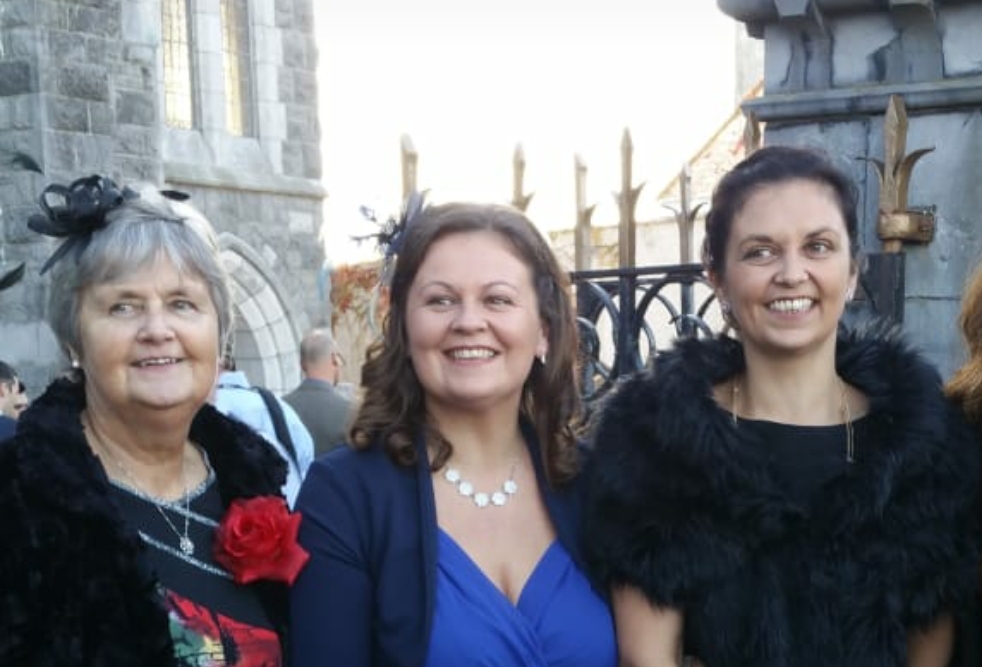 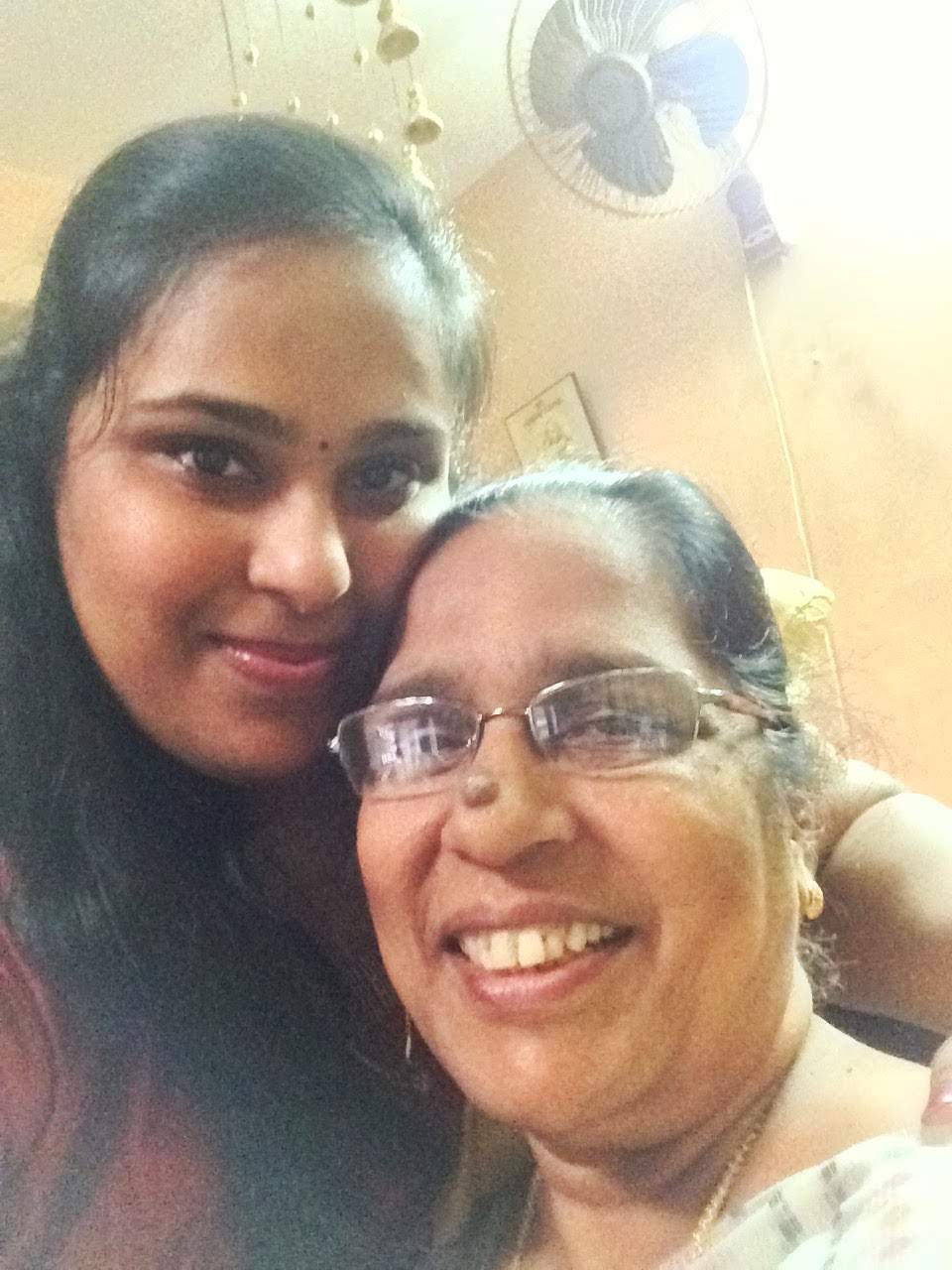 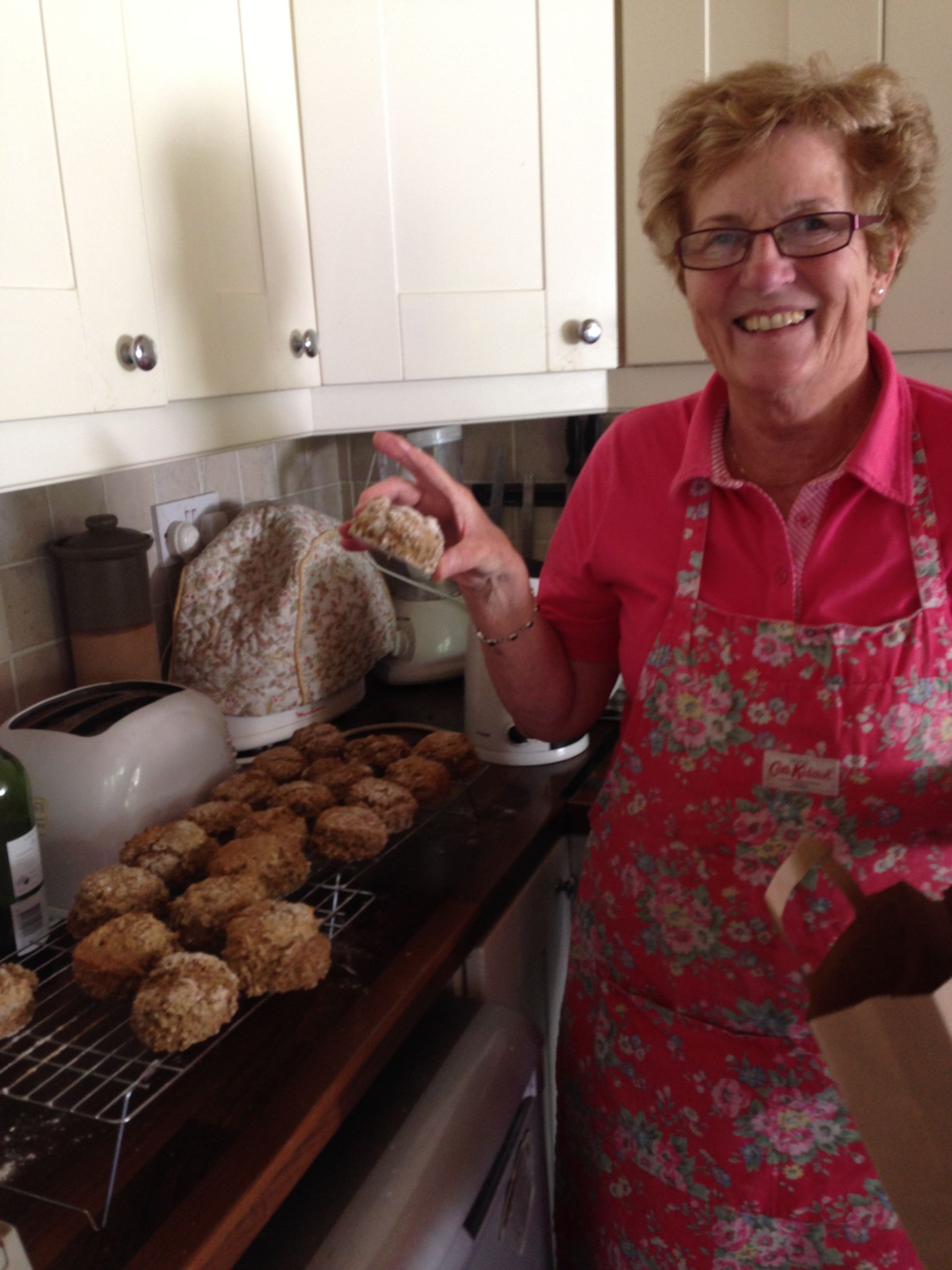