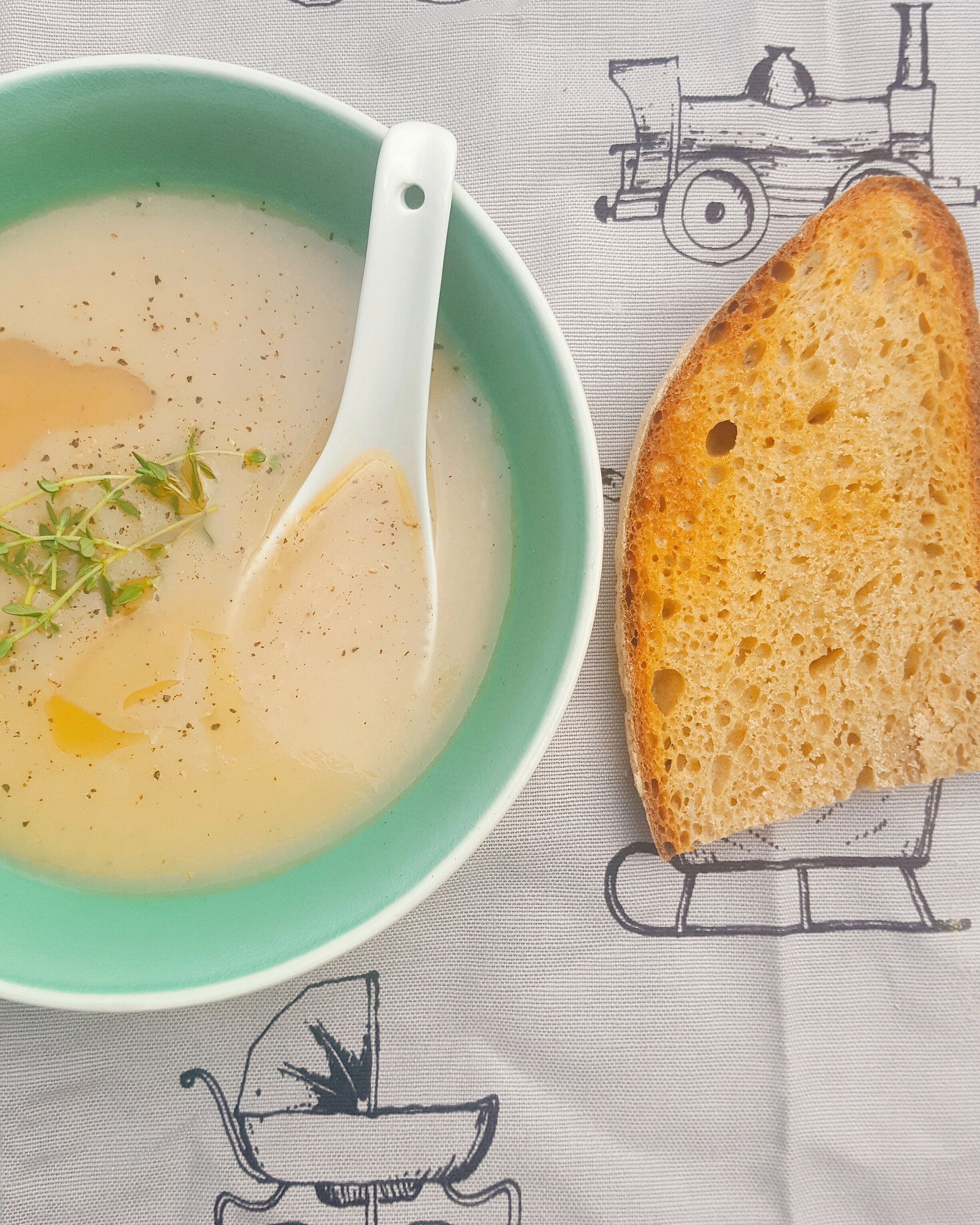 But first and foremost, if you follow this Jerusalem Artichoke recipe, it will delight your palate. So do give it a try. It’s quick and easy and you won’t regret it.

In France, Jerusalem Artichokes are called “topinambour” and my granny still remembers them as war food. They used to be cattle feed, which people started to eat when times were hard. It is quite a long forgotten root which has been making in a resurgence in trendy eateries over the last few years. As trendy as it may be, given the side effects, please make sure that you do not eat this with your lover. Unless they’re your lover of many many years.

Because, you see, these will make you fart. A lot. They will give you gas like you’ve not known before. I hope you don’t find me crass or uncouth, I just thought I should warn you. Somebody has to.

Moving on swiftly to the heart of the matter, if you’ve never seen Jerusalem artichokes, here is what you’re looking for. 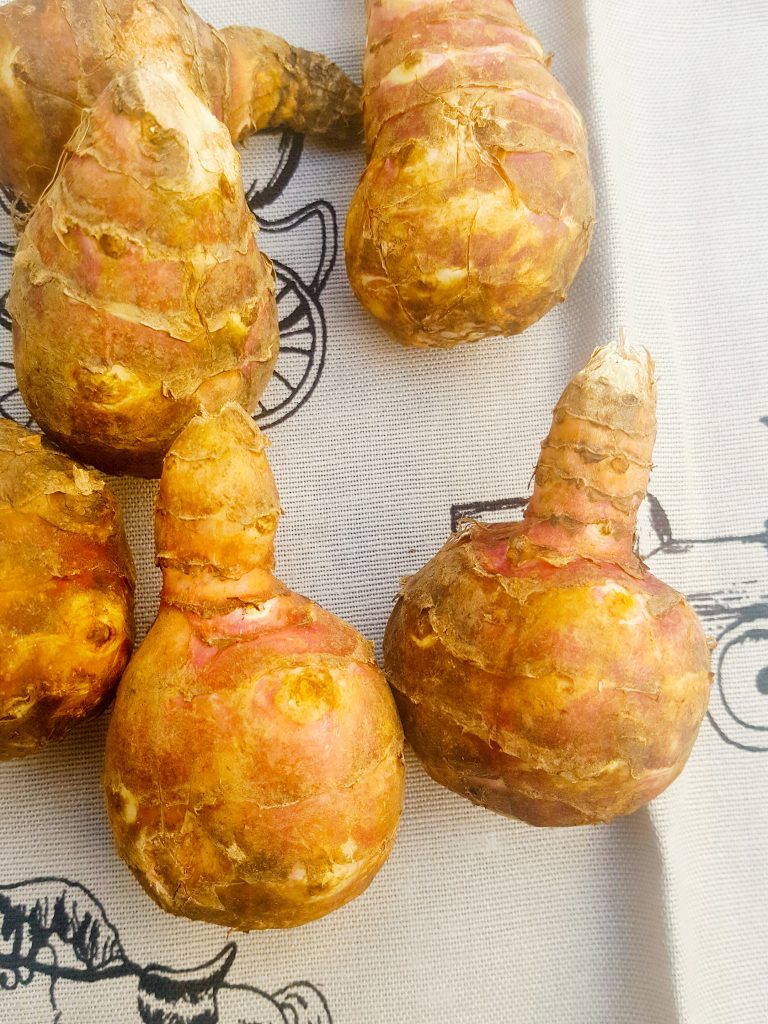 Before I go any further, please note that this is a vegan dish, much like this creamy jerusalem artichoke dip. The root is so silky when cooked that you would be forgiven if you thought this soup was full of cream of butter. In fact, it’s full of goodness and fibers. It really is the ultimate soup if you’re looking for comfort but are looking after your macros.

I’ve kept this Jerusalem Artichoke recipe simple and with a minimal list of ingredients as you want the main guys to shine.

I had mine with some toasted Poilane bread and I regret nothing. 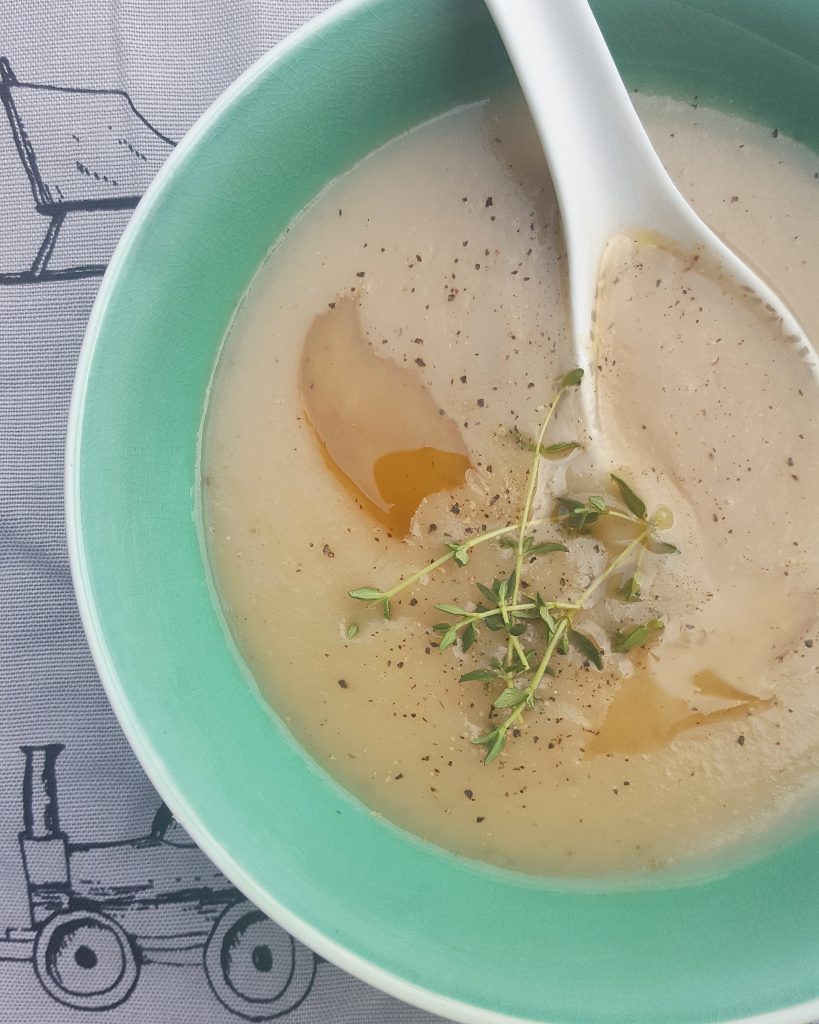