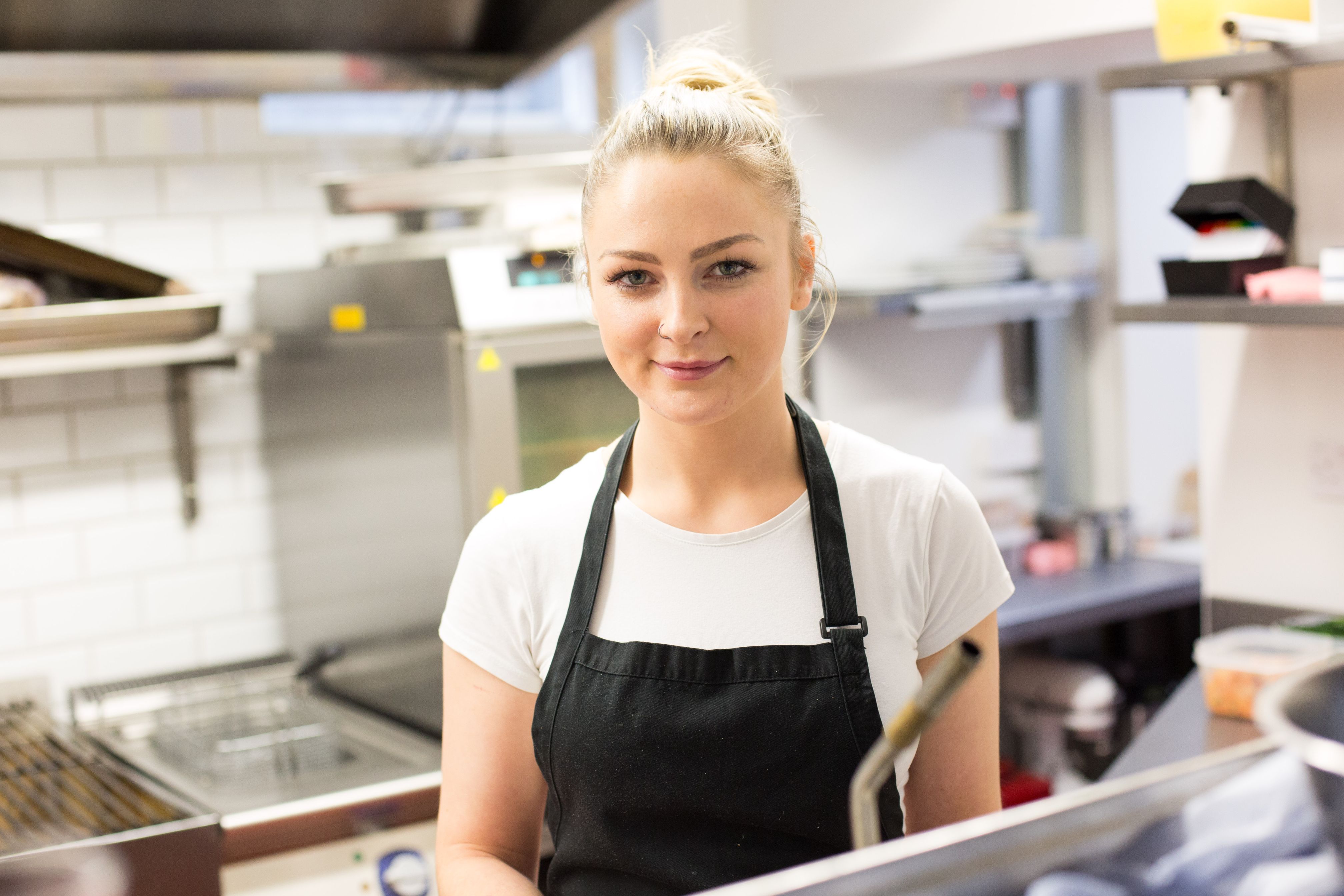 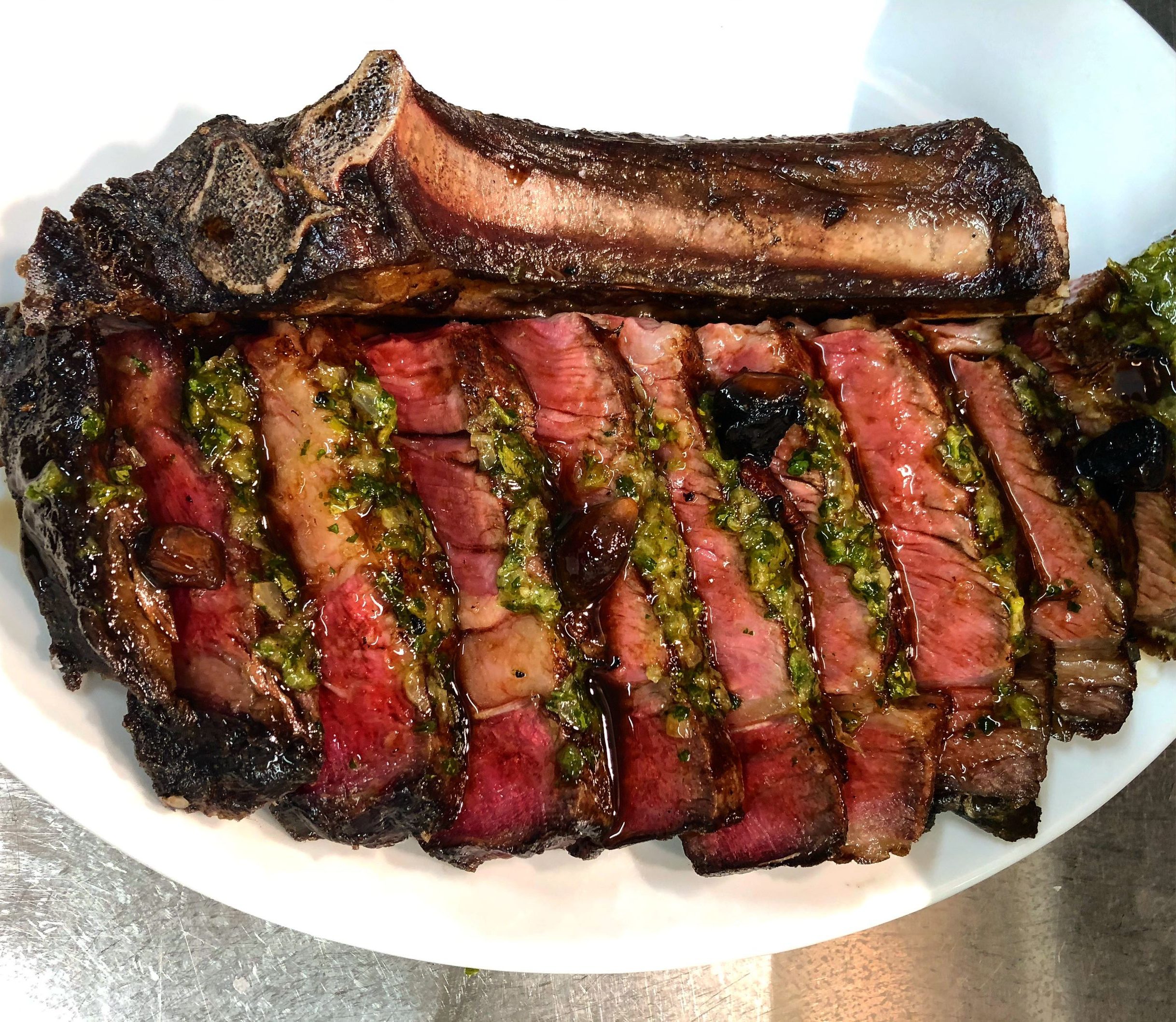 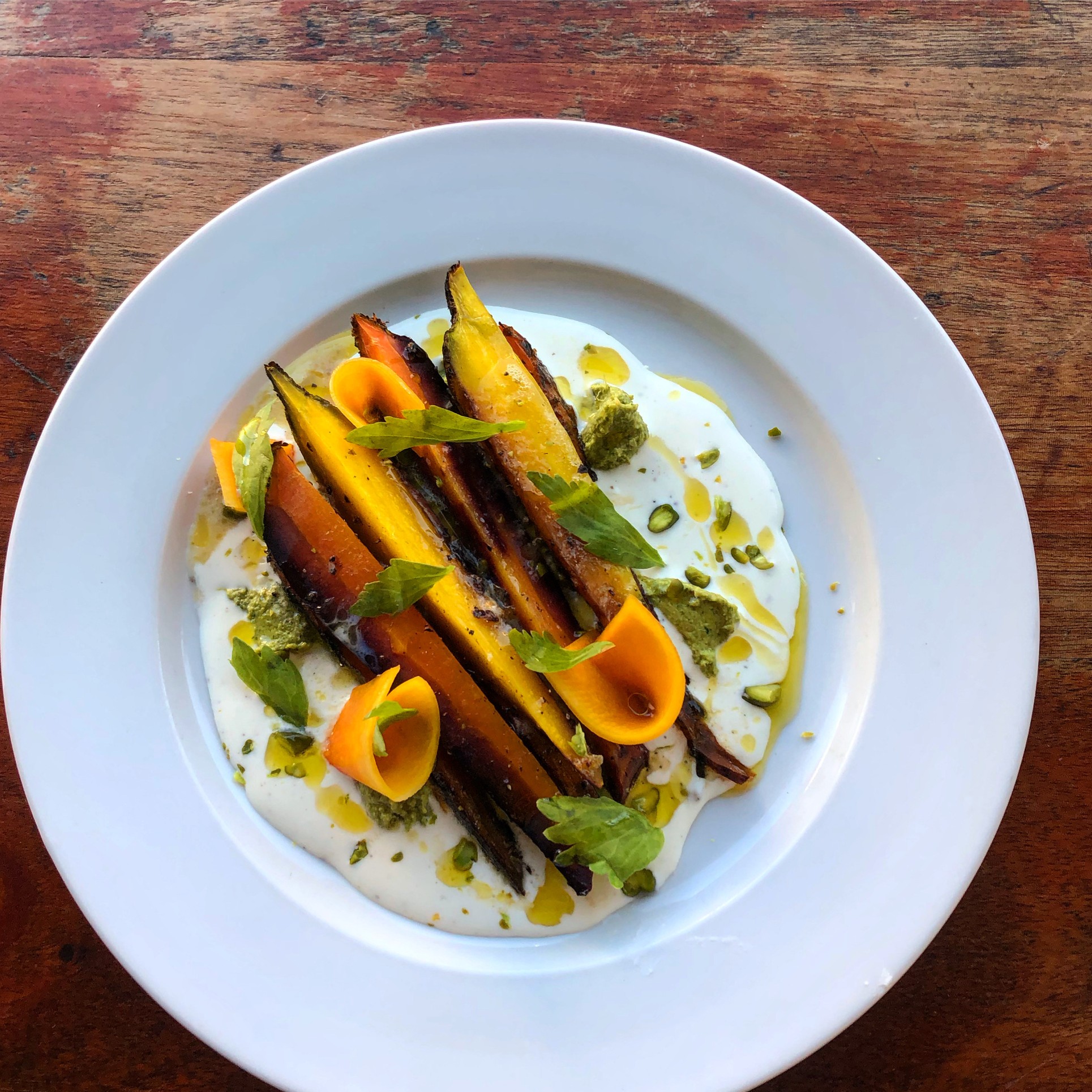 Ah lads, you know how I'm a fiend for @braw.ie bro

My last stop before I headed home was for a catch

Connemara in the sun ☀ #breatheinbreatheout #ir

Just a quick photo dump of my first couple of days

I landed in Roundstone at 18.00 yesterday and by 1

Buddies, I need your help with something please.

When @amyaustindublin was opening in Dublin at the