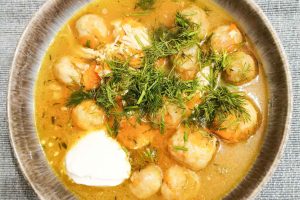 This is a back of the press and left-over kind of soup. The goodness comes from the warmth of the spices and the comforting chewiness of the dumplings. The added pleasure of the warm, juicy chicken slivers is just an added bonus. It was my first time making dumplings and based on this one experience, it won’t be my last... Read More 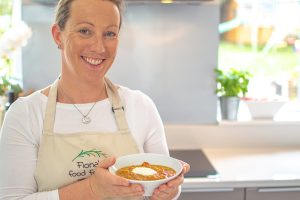 Fiona Staunton is a Chef and Home Economics teacher and owner of Fiona’s Food For Life. She presents live cookery classes in the workplace, as well as online classes. Her philosophy is Cook, Eat, Nourish – she will teach you to cook from scratch, nourish yourself and those around you while reducing time spent in the kitchen. Her recipes are... Read More 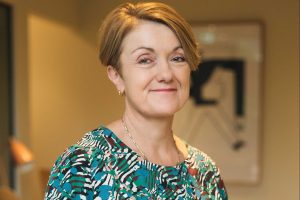 Pauline Cox is the Managing Director of Gather & Gather Ireland who are essentially a workplace catering group. Born in Birmingham to Irish parents (from Down and Roscommon respectively) she moved back to Ireland when she was 13 when her parents decided to buy a pub just outside Strokestown. She worked in a local hotel during her final years in... Read More You’ve roasted a chicken or a big joint of good meat. You may have even cooked a whole fish or boiled a ham or some good eggs. It could be that you’ve just decided to have roasties and a whole lot of vegetable side dishes to pick from. It’s the kind of dinner I love to cook and to eat.... Read More 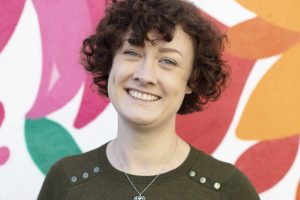 Jocelyn Doyle is a freelance food writer, content creator and editor. For the last eight years, she’s been working for Easy Food magazine – in recent years, as Deputy Editor – as well as being Food Content Creator for Easy Food’s parent company, content agency Zahra. Since joining the Easy Food team in 2014, Jocelyn’s passion for artisan producers has... Read More 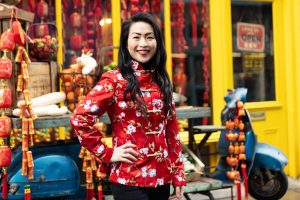 Eva Pau very literally grew up in the Asia Market store on Drury Street, Dublin, that is owned by her parents, Helen and Howard Pau, and which last year celebrated its 40th anniversary. When she was a child, her mother worked on the shop floor as a Cashier and in her formative years, the store became Eva’s playground – popping... Read More As I’m working from home these days, I’ve a lot more time to cook dinners from scratch. Slow and low is how I’m cooking a lot these days. When I talk about slow-cooking, it can mean one (although sometimes both) of two things, the first being, of course, a meal cooked using the slow-cooker or the crockpot, whatever way you... Read More 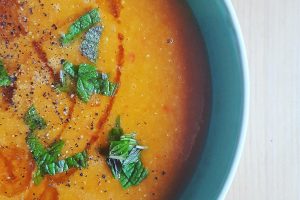 A FEW OF MY FAVOURITE SOUPS

It’s here, it’s arrived, it’s soup season and I love it. From January onwards, I am a soup fiend. I used to hate soup and saw it as a punishment but as a card carrying member of the grown-up community, I love a bowl of soup. With this post, I wanted to round up some of my winter warmers with... Read More 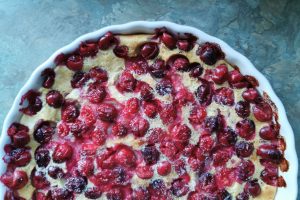 I have no love for the traditional Irish Christmas desserts, be it Christmas cake, pudding or even your beloved mince pies. I don’t hate them per se, but they hold no joy for me. Their flavour is always too sweet and clawing and I always wish they were spicier. To be honest, in the case of the mince pies, I... Read More 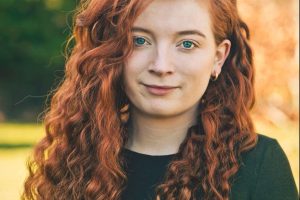 Shamim De Brun is the content creator for Mitchell & Son, a wine merchant with a shop in Glasthule, in South Dublin and also in CHQ, Dublin 1. She contributes to CHAR Magazine and to Yay Cork and is an avid writer. Shamim is clearly fierce passionate about the drink industry and the writing that goes with it, and something... Read More