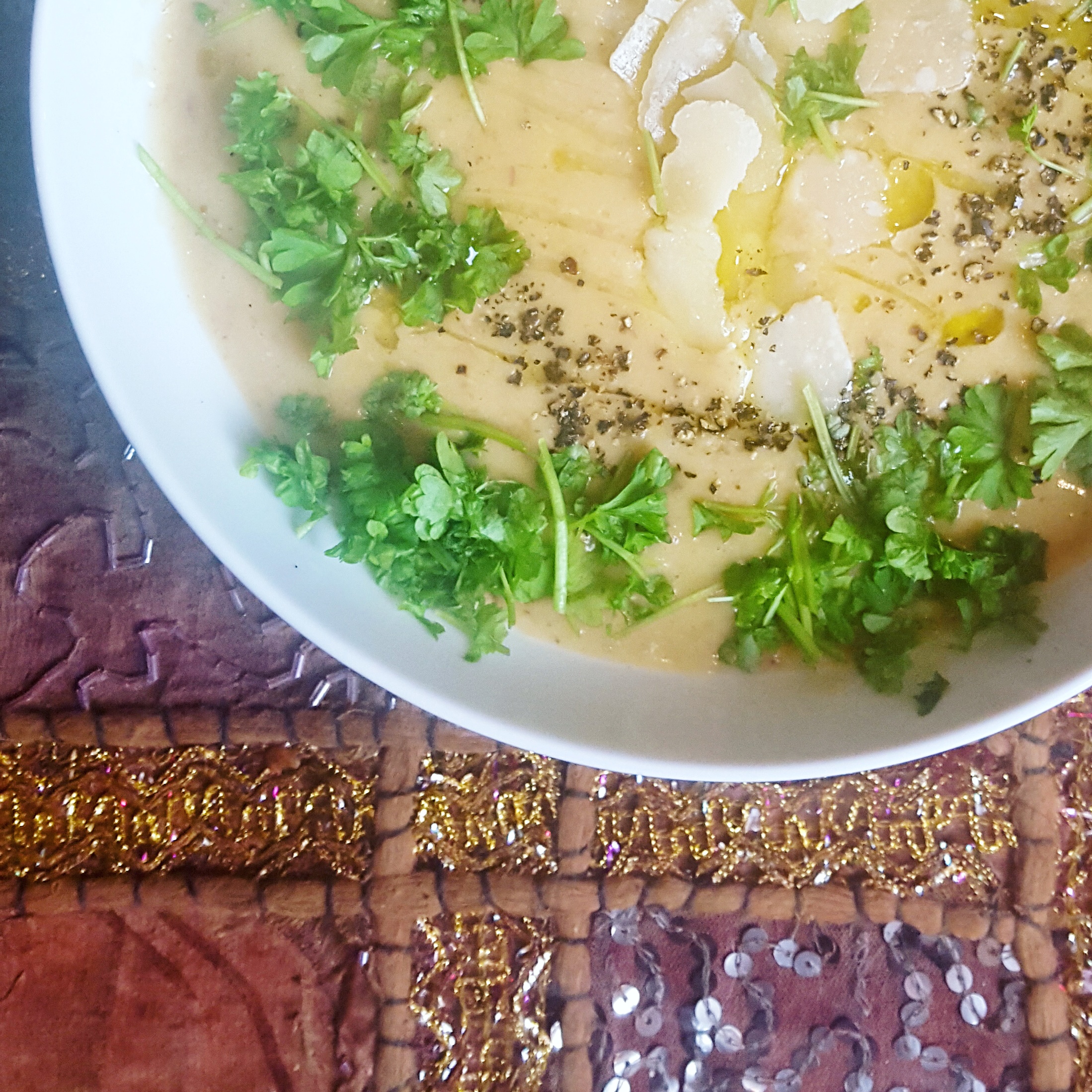 Bacon and Lentils Soup is a thing of comfort and beauty. Follow this simple recipe for a bowl full of goodness.

I was home and cold after having been lashed on recently and fancied a great bowl of soup. There was little fresh vegetables in the house and certainly nothing there to inspire me. So off to the pulses cabinets I went. I’m forever buying lentils, kidney beans, chick peas and cannellini beans. I think my granny has instilled in me that a press should always be stoked up. It’s all that post war chat of rationing. Can’t be having that. Anyways, back to my bacon and lentils soup.

This soup works well because you have the silkiness and the sweetness of the lentils paired with the saltiness of the bacon. For this bacon and lentils soup, I prefer unsmoked bacon. I feel the smokiness would overpower everything and it’s the one flavour I’m not that keen on. And I use red lentils or split peas as once they’re blended they give you a beautifully unctuous texture which adds to the genereal comforting feeling this soup can bring you.

The toppings are really important for this bacon and lentils soup. You want them to add to the overall flavour but not so strong that they will mask the taste. I have gone for a drizzle of olive oil, some parmesan shavings as they echo the saltiness of the bacon, some freshly cracked black pepper and lots of fresh parsley. The freshness and crunchiness of the parsley bring this bowl of soup from a simple soup to a memorable dish.

Tip: If you have cooked the onion too much you could simply cook them until they’re nice and crispy and reserve them (but covered in tin foil). You can then use them as a topping for the soup instead of the parmesan.

Here’s a vegan orange and lentil soup for you to make if you have too many lentils. It’s my go to move when it comes to soups. 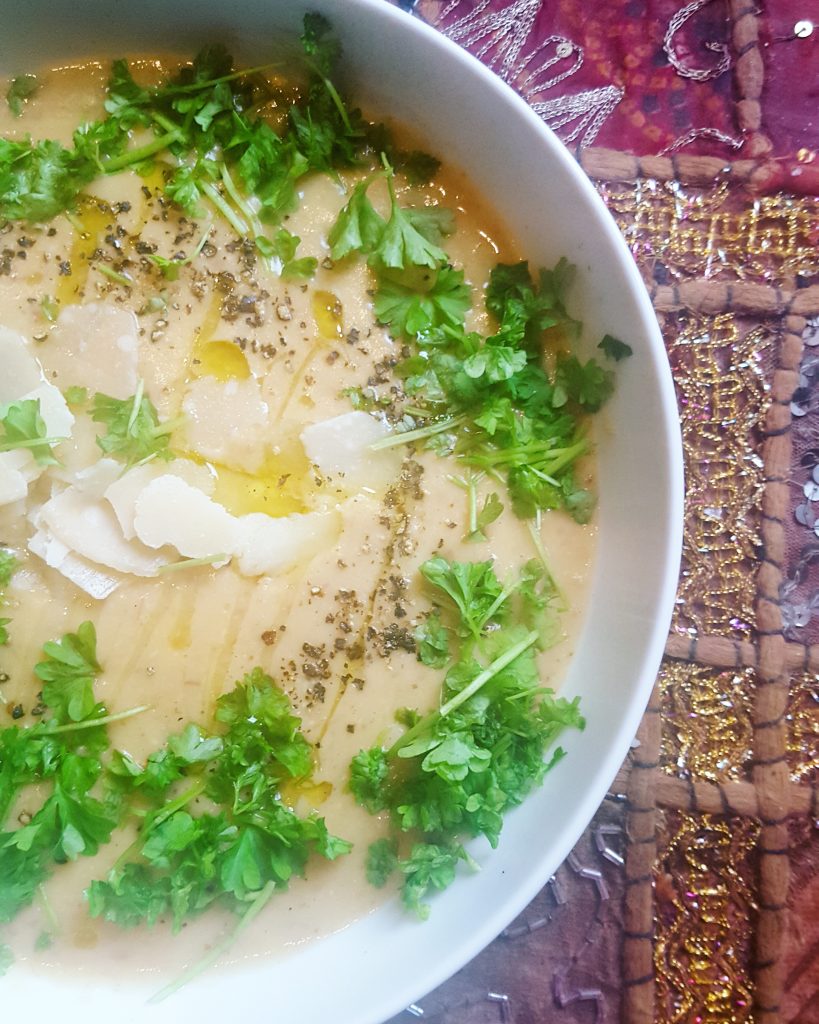