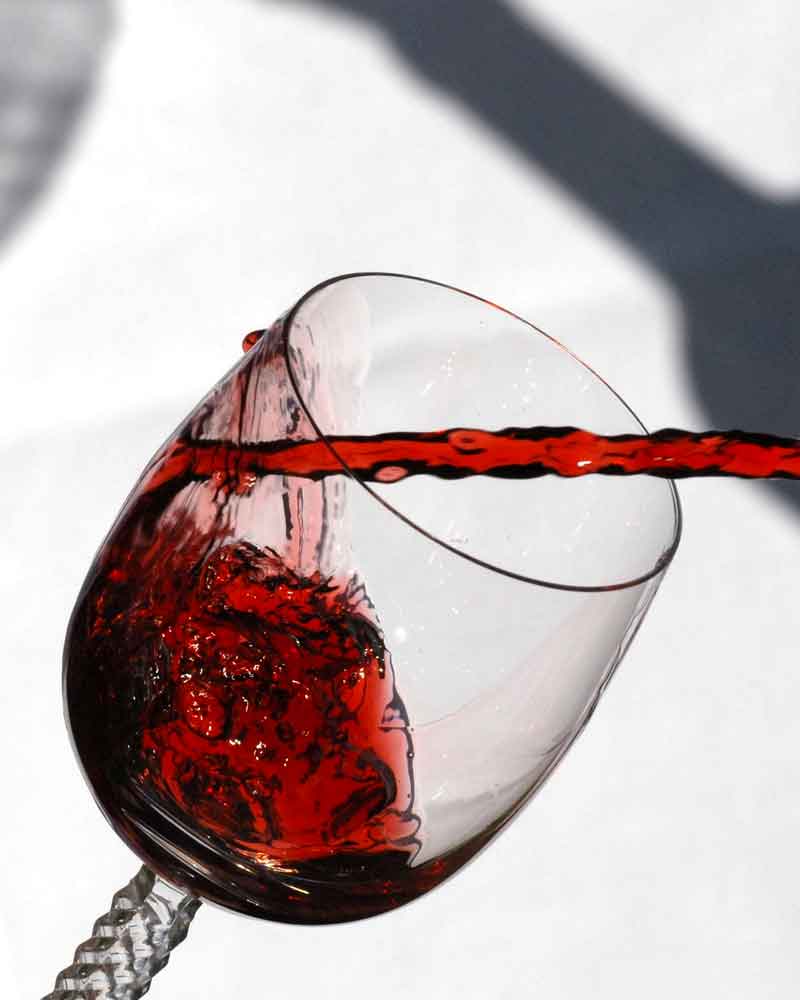 Aldi are having a late summer wine sale. This is great because Aldi is one of those shops that we’d all like to buy wine in, if only we had the money. Stop sniggering down the back.

The wines in the sale run from about seven to fifteen euros a bottle. They’re all on limited availability, but let’s be sensible. If any of these look popular a smart supermarket will probably look at removing those limits.

I had a run around the pre launch tasting, and I did it very professionally. Sniff, sip, swirl and spit. I took notes. I chatted with the other wine people and did my best to look like I knew what I was doing. Afterwards I went and got drunk in the sunshine. This will be important later.

Anyway, before I got drunk in the sunshine I spotted the following wines which you really should try:

It’s a Cava. A little fruitier than some, but it’s a Cava. The odd thing is that it tastes like the kind of Cava you’d normally have to spend €16 to enjoy. A very good deal.

It’s your straight up dry white wine. Succulent, rich and creamy. The press release rather insanely says that it captures the character of South Africa’s most endangered large mammals. Thankfully it actually tastes like a nice white wine. Nobody needs a glass of terrified rhino. Apparently 5% of the proceeds go to helping large mammals in Africa, but this is worth buying whether or not that’s the case.

Proper full bodied barbecue red wine. It’s the sort of peppery blackberry flavoured wine that will hold its own against a lot of fired meat, and also benefit from a hot evening outside.

And now here’s why I told you I went and got drunk afterwards. Tom Doorley, a man who knows more about wine than I will ever forget, recommended the Fork & Spoon Sparkling Shiraz, €12.99. It’s that rare beast, a fizzy red. I thought it tasted like Ribenna put through a Soda Stream. Anyway, after I’d had a few pints in the sunshine I got a text to say from friends of mine had arrived at the wine tasting. So I went back. And the Fork & Spoon suddenly worked. Yes, I was a bit drunk, and yes the weather was hotter, but I suddenly saw the point of it.

So, grab my earlier recommendations. Wait for your guests to arrive, pour the wine and then light the barbecue. An hour or so later you’ll realise that you should have started the barbecue an hour and a half before your guests arrived. Pour the Fork & Spoon at this moment, and the coals will heat while your friends marvel at actually liking a sparkling red for the first time in twenty years.

Homemade Spice Bag Is Easier To Make Than You Think