By Katia Valadeau in Food, Irish Gastro Tourism on 31 August 2018 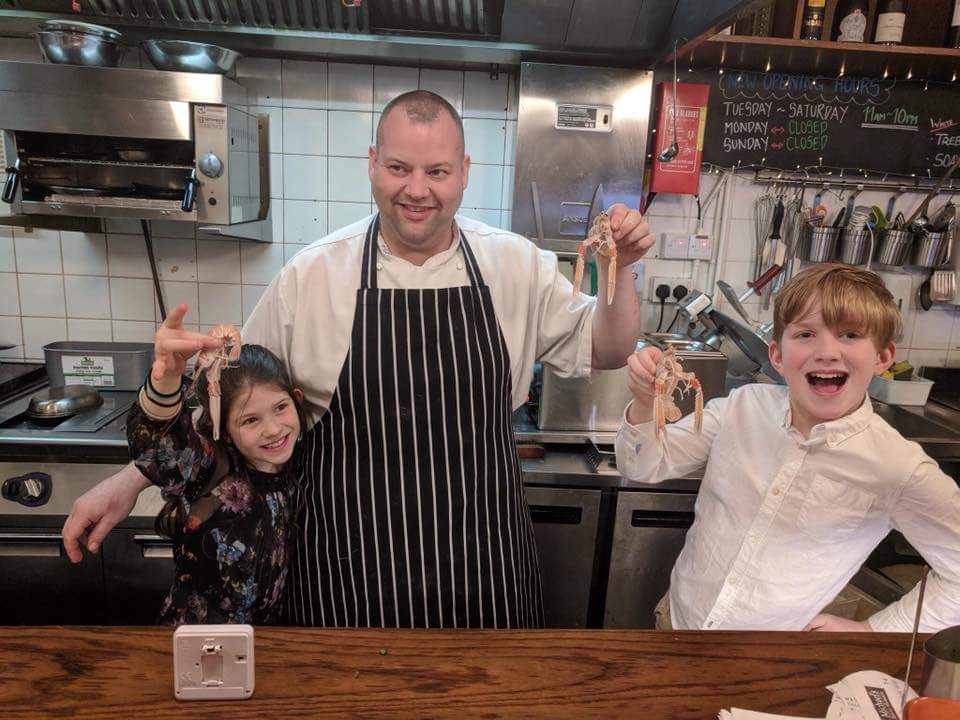